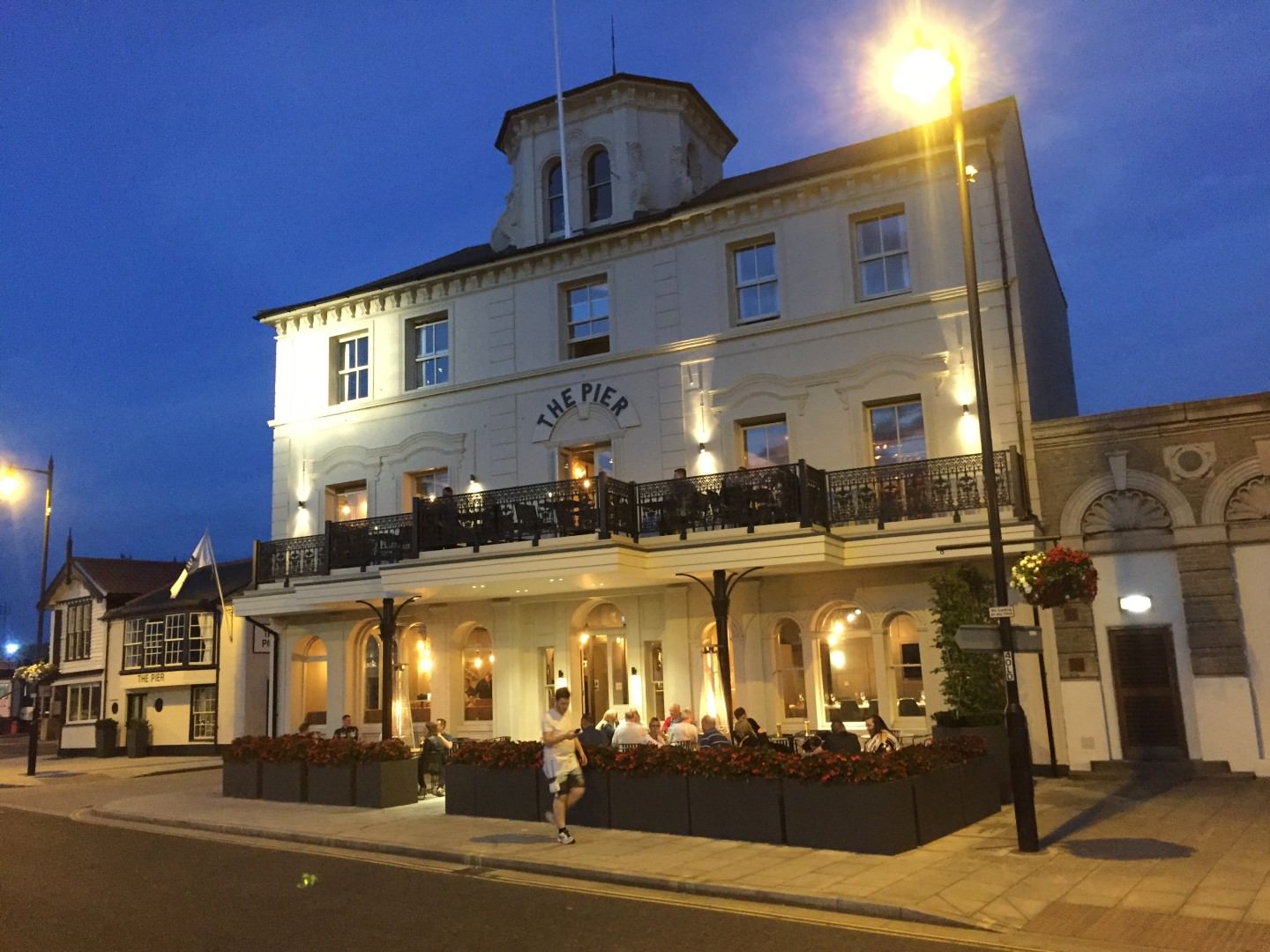 Autumn by the Sea

As this strange but nevertheless glorious Summer draws to a close; the word ‘staycation’ still seems to be the topic of conversation for those who are looking for a few days away before Autumn.

Treat yourself to a couple of days at The Pier at Harwich where there’s always so much to see and do. Such as taking a ferry over to Shotley or Felixstowe, catching a ride on Gloria to follow the seals in the Walton Backwaters, watching the ships manoeuvre to and from Felixstowe as well as walking along the Prom onto the Blue Flag beach and discovering the history of the town.

Harwich has a wealth of seafaring heritage and 2020 was set to be a special year celebrating Mayflower 400 and one of the town’s most famous sons, Captain Christopher Jones.  Jones was master of the Mayflower, the ship that sailed the Pilgrim Fathers to the New World in 1620 – it is believed that the ship was built in Harwich.  Throughout the town you will see reference to both the ship and its owner.

The Pier sits proudly on the quay  in the heart of the old town with far reaching views over the confluence of the Stour and Orwell estuaries.  A real treat is dinner in the first floor restaurant looking out over the water and enjoying delicious seafood, much of which has been landed in the harbour opposite. If it’s warm enough, there are several tables on the balcony, a great place to watch the world (and boats) go by. Many of the hotel’s fourteen bedrooms look out over the harbour; always try and see if you can book the Mayflower definitely our favourite bedroom!

And we nearly forgot to mention the sunsets along the river Stour, some of which are unbeatable especially at the time of year.

Included in your break:

From just £220 (for the room), this is based on double occupancy and subject to availability in September and October

The Pier is dog friendly so don’t leave your four legged friend behind!