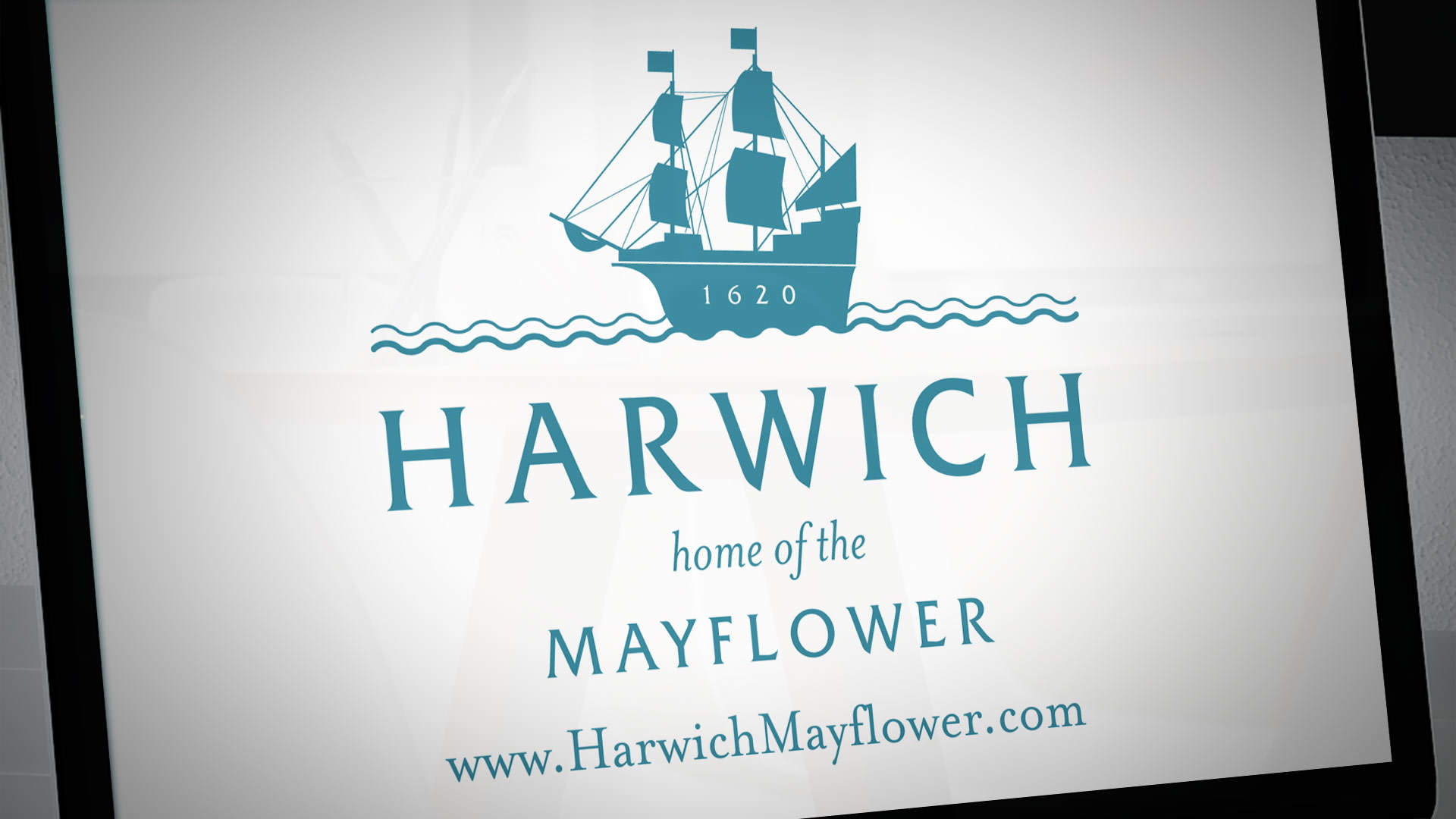 Harwich – The Home of the Mayflower

Milsom Hotels 4th August 2015
0 Shares Share
0
News No Comments
This content is more than 12 months old may contain outdated prices or other information. For latest pricing and availability, please contact us.

Harwich – the home of the Mayflower has a certain ring to it so we were delighted when the Mayflower 2020 project loved the logo that had been designed for us by Standout.

The company has been working closely with Milsom Hotels for 10 years as our dedicated design team, all the marketing literature comes to us via Standout.

The Harwich Mayflower Project is both a local community project and an international show-piece exhibiting one of the most famous vessels in history. The main aims and objectives are:

Build a full scale, sea worthy Mayflower ship and embark on a Commemorative Voyage in 2020 (400 years after the original voyage) to remember the remarkable achievement of the Mayflower, her Master, crew and passengers and their part in the founding of what would become the United States of America, and to further develop the training facility targeting young people in the Tendring area.

The Mayflower was Harwich based for most of her life, and her Master, Christopher Jones, retained a house in the centre of Old Harwich until his death in 1622, the house still stands in the town.  The project is based at Harwich Town station and the vessel is being built in the adjacent rail yard. A good proportion of the oak and equipment required for the construction has already been delivered and components are being produced. The project has now finished the reconstruction of the railway buildings of the Harwich Town station as workshops and a training facility. Importantly, the trainees will increasingly concentrate on the overall rejuvenation of Old Harwich through renovation of other aspects in the town.

The Mayflower Project is a run as a charity and is dependent on support to reach their aim of building the ship and sailing across to the ‘New World’ in 2020. There are many ways you can help this exciting venture from becoming a member to buying a bolt or even sponsoring a tree, please see below.

Become a part of the build by sponsoring an all-important structural bronze planking bolt.

The bolts range in length and can reach up to four feet, being made from high grade bronze, perfect for our nautical project.

Sponsoring an Apprentice could give someone the opportunity to become a skilled apprentice in the art of traditional historic boat building.

For every tree used to build the ship build the project will plant five more. The Harwich Mayflower Project have the capacity to create a living forest for future generations to enjoy – join them in this ground-breaking environmental project.

The project is supported by a wide variety of volunteers, and it is a fantastic way of networking with other people as well as having fun doing something positive, ranging from working in office based environments to timber cutting and metal work.

If you have any specialised or specific skill that you feel would benefit The Mayflower Project, please let them know.

The Mayflower 1620 – some facts and figures

The journey began in Southampton, with two ships, but the ‘Speedwell’ leaked so badly it was forced to return: first to Dartmouth and then Plymouth. Eventually, the Pilgrims set sail on Mayflower on 6th September, 1620. The Mayflower had a crew of 20, including Captain Christopher Jones, two mates, Robert Coppin and John Clarke. There was also Giles Heale, a surgeon. Other crew included a carpenter, a gunner and a cook.

On board were 102 religious Separatists. Young and old, male and female, craftsmen and convict, preacher and plough man, they risked everything for a life in the New World. The passengers shared religious ideals, but they weren’t saints! They included thieves, philanderers and a murderer. There were spinsters, feckless servants and children, some travelling to escape the “blots and blemishes” of their adulterous parents. Ahead lay a voyage across some of the most dangerous water in the world.

The Mayflower was small – 110 feet long and 26 feet wide. She weighed 180 tonnes and with 102 pilgrims aboard, carried more than she intended to. Originally a cargo ship, there were no cabins or walls, no privacy and no portholes to admit light and fresh air. Conditions were cramped with people sleeping on bunks, hammocks and even crate boxes.

The 2,750 mile voyage began with ‘a prosperous wind’ but many of the passengers were soon seasick. Then followed a period of storms and crosswinds which cracked a main beam and the Pilgrims feared for their lives. Compared to any of today’s luxurious cruise ships, conditions on the Mayflower were extremely crude. There was no running water, no refrigeration and food became less fresh every day of the voyage. But for the Pilgrims who sailed in Mayflower, the long hard journey was the price of freedom.

After 65 days, they sighted land on 9 November 1620 and anchored for two days. There were low on food medicine and wood for cooking and the first week was centred on gathering essentials. After exploring the area the Pilgrims settled forty miles north of what is now Provincetown. And so history was made!

The Pier HotelDiscover The Rooms