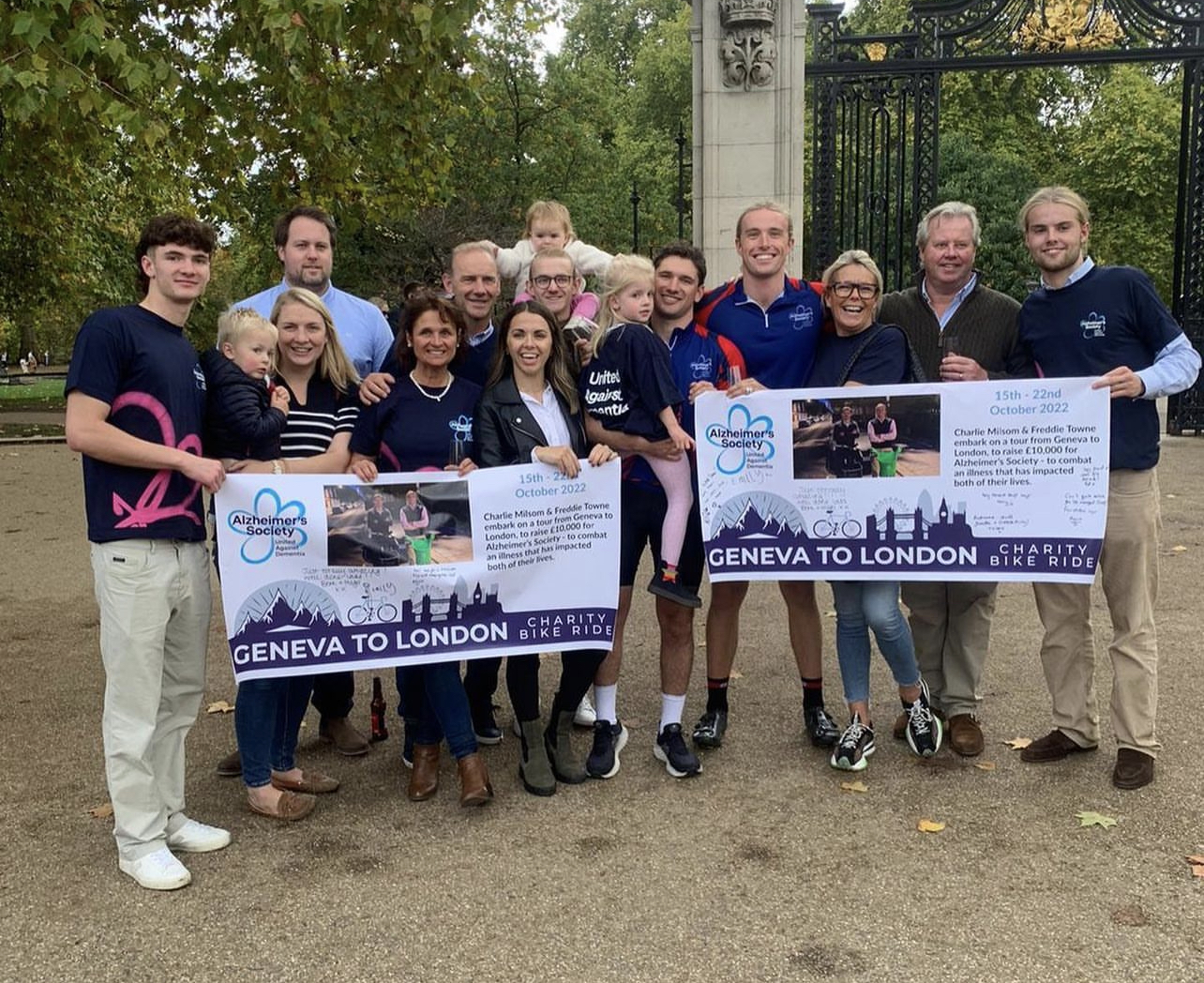 Alzheimer’s is a disease that has impacted both Charlie and Freddie’s family, so they set themselves a fundraising target of £10,000, raising donations to cycle from Geneva to London. Charlie lost his Grandmother on his 16th birthday after a battle against Alzheimer’s, and Freddie lost his Grandpa back when he was 12 to Dementia. Moreover, this summer the Towne’s were gutted to lose their beloved Grandpa Jim, who knew of the trip and was very excited for the boys.

They touched down in Switzerland on the 14th October and rested before setting off the very next morning. In total, the boys cycled a total of 926.59km on their route, stopping in several French towns including Arbois, Saints-Geosmes, Saint-Dizier, Corbeny, Bapaume and Calais before a final night back in the UK, in Tonbridge, Kent.

Day 8, their shortest ride of the week, they rode into central London for an epic finish on the mall. They were greeted by a ceremonial reception of friends and family spraying champagne, holding a ribbon finish line and Alzheimer’s UK fundraising banners. The boys were ambushed with welcoming cheers, hugs and admiration as they reached their final destination.

We’re pleased to say that not only did they achieve their lofty fundraising goal, but exceeded it with an additional £8,000, taking their total to £18,495 (correct as of 25 Oct 2022). The boys are still accepting donations – https://www.justgiving.com/fundraising/Freddie-Charlie-London-Geneva 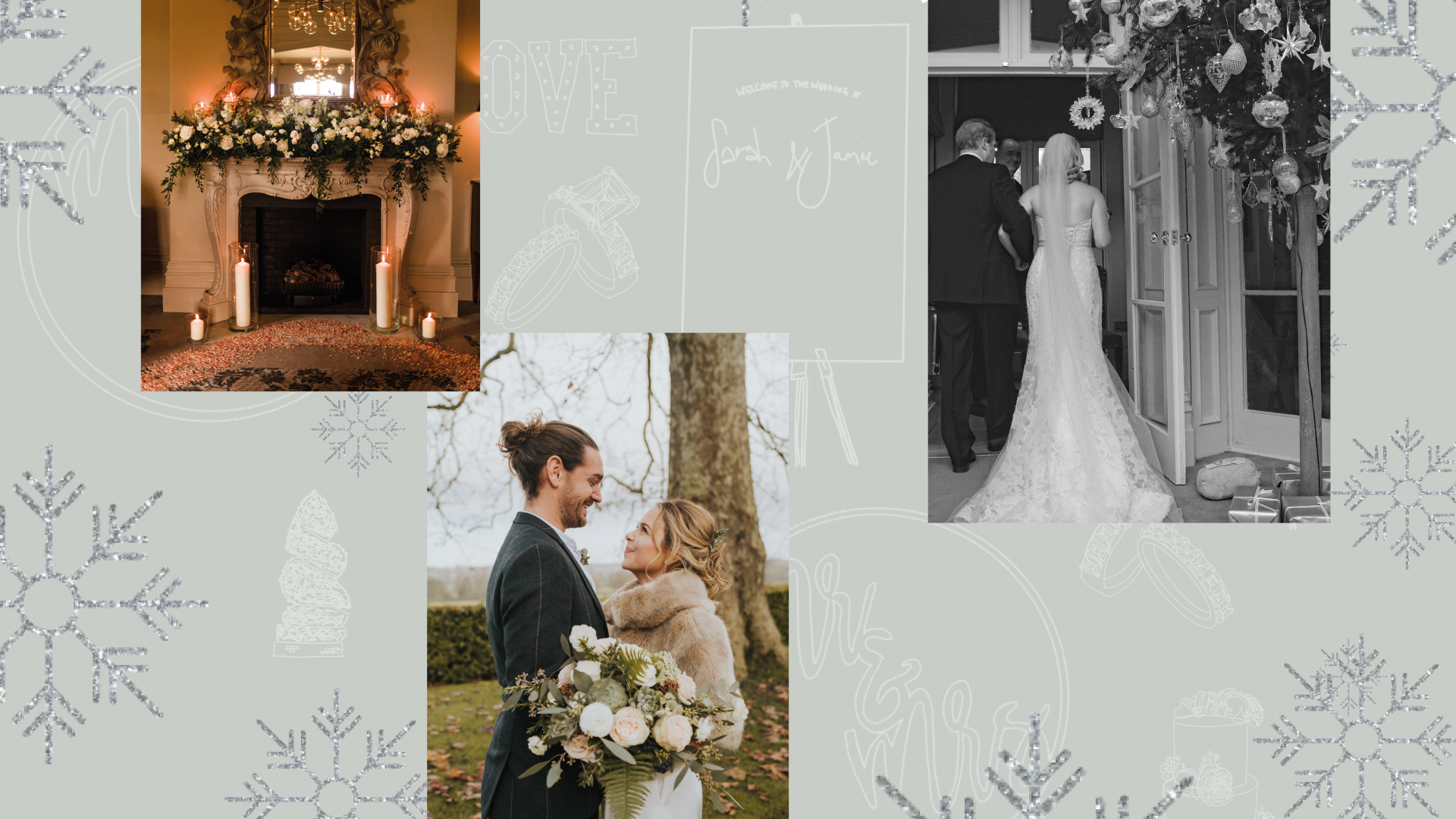 No need to book, just come along to explore the venue, meet the team and enjoy a mulled wine and mince pie.