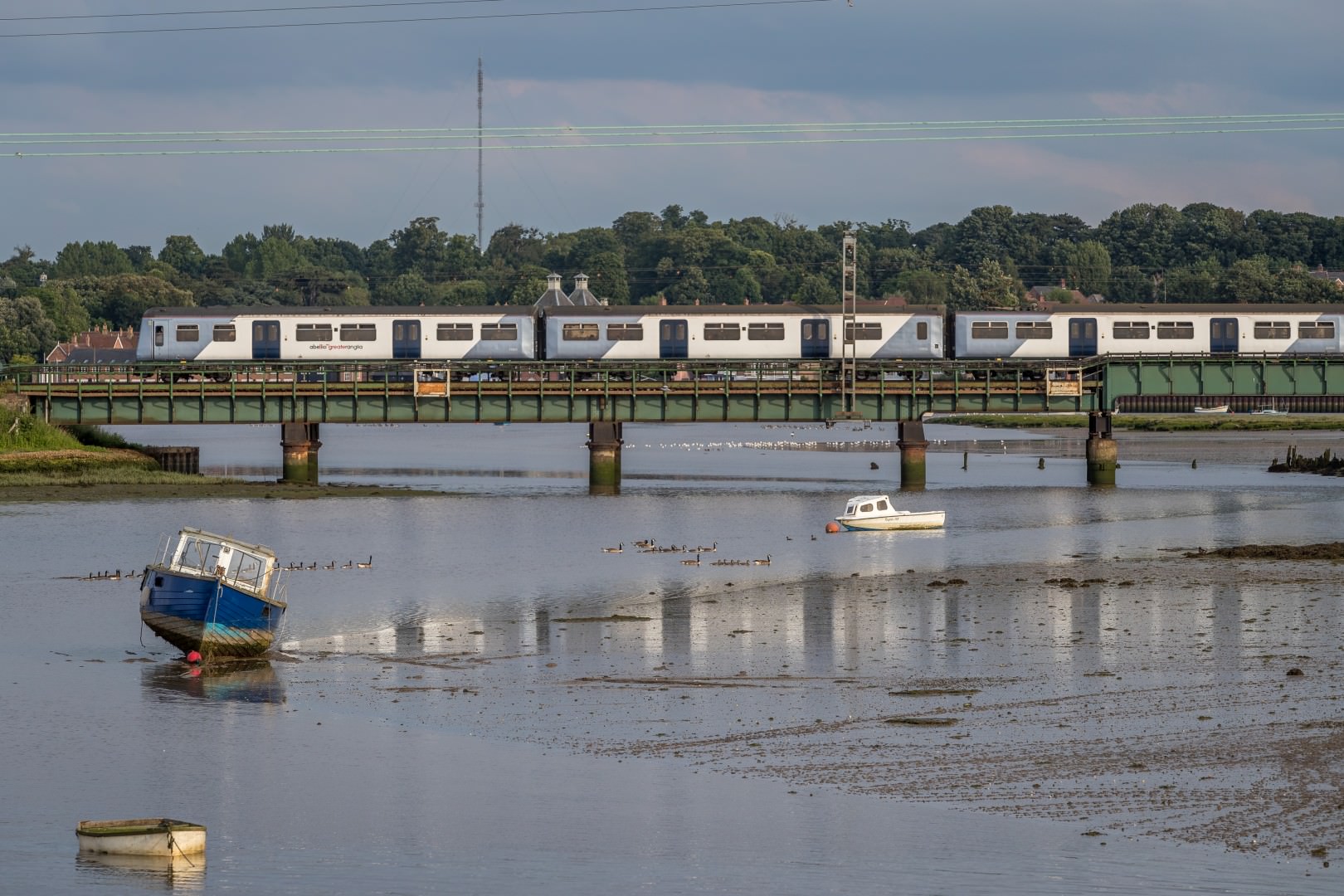 Harwich is in the News!

Harwich was in the news this weekend; firstly in the Spectator where the town was mentioned alongside nine others including Abbotsbury in Dorset, Dungeness in Kent and Beaumaris in Anglesey.

‘Secret sea air: where to beat the crowds this summer’

With foreign travel still a tricky prospect, it looks like being a bumper summer for the British seaside. And yet that means the most popular places are bound to get very busy indeed. To avoid the queues and traffic jams, I’ll be revisiting some of Britain’s less familiar seaside towns.

Of course, these places are very familiar to folk who are lucky enough to live nearby, but they don’t attract the bumper crowds you get in big resorts like Blackpool or Skegness. Nor are they terribly fashionable, like Padstow or St Ives. Some of them are a bit offbeat, but they’re all places where I’ve had great days out. You’re bound to have your own favourites, but if you fancy trying somewhere new this summer, here’s my personal top ten.

Most visitors to Harwich pass through without stopping, straight onto the car ferry to the Hook of Holland. They don’t know what they’re missing. The modern ferry terminal is unremarkable but the Old Town is charming, a cluster of narrow streets lined with handsome Georgian townhouses, like the set of a nautical costume drama – Carry On Horatio Hornblower, if you like. This is where The Mayflower was built and launched, and the house of Christopher Jones, the man who skippered it on its momentous voyage, is now a modest but evocative museum.

The Pier Hotel houses a first class restaurant (the bedrooms are plush and comfy, too) and the Electric Palace Cinema is one of the oldest in the country. Look out for the High Lighthouse and the Low Lighthouse, both open to visitors. There are lovely walks along the Stour Estuary, towards Manningtree, on the Essex Way

And then onto ‘Great British Railway Journeys’ with Michael Portillo and the Bradshaw Guide.  In this episode, the train travels from Saxmundham in Suffolk to Dedham via Harwich where Portillo sat in the NAVYARD Bar learning about the Kindertransport before travelling on the Mayflower Line to Manningtree and Dedham (unfortunately he didn’t visit Le Talbooth!) If you love this part of the world as we do, then you can revisit the programme on BBC IPlayer – it first viewed on BBC 2 on Monday 3rd May at 6.30pm.

Two night minimum stay at weekend, either Friday & Saturday or Saturday & Sunday. We offer a discounted package for these which is not shown online so please phone us on 01206 322367 to book. If any one-night stay becomes available at late notice, these can been seen on our online booking page.

Please note that the reservations office is open from 8am-6pm daily.