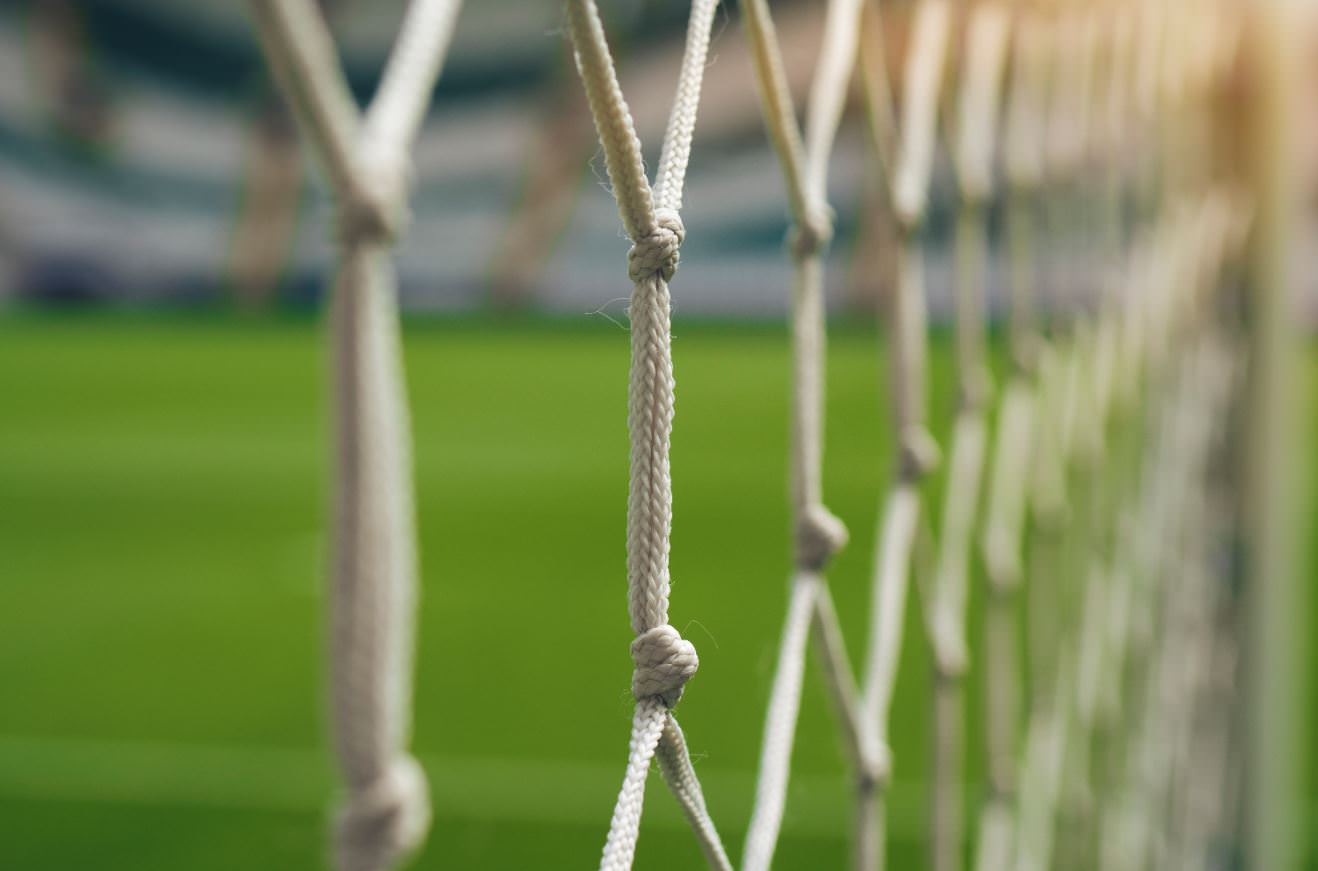 Official launch of SAVED by Peter and Steph Shilton

Le Talbooth are delighted to be hosting a special afternoon with Peter Shilton OBE and Steph Shilton in the Marquee on Sunday, 12th September.

Peter Shilton OBE is England’s most capped footballer, he currently holds the record for playing more games for the England men’s team than anyone else, earning 125 caps, and holds the all-time record for the most competitive appearances in world football (1,390) as well as being highly regarded as one of the greatest goalkeepers of all time.

The afternoon is the official launch of SAVED; a book that Peter and Steph have personally written that unveils Peter’s 45 year chronic gambling addiction. This book offers an incredible insight into Peter’s gambling world and how through the love of Steph he finally conquered his addiction.

Join us from 2.00 pm to 5.00 pm on Sunday, 12th September, 2021 and enjoy an afternoon of live music and guest speakers including Peter Shilton.  There will also be a special guest appearance from John Pierce, the Welsh tenor and singing from Steph Shilton.

The book launch party offers you an opportunity to purchase a signed copy prior to the release.

We are also delighted to be supported by the following companies:

Tickets for the event are now on sale at £45 per person, including include Prosecco and canapés. Follow the link to buy your tickets for this unique party.