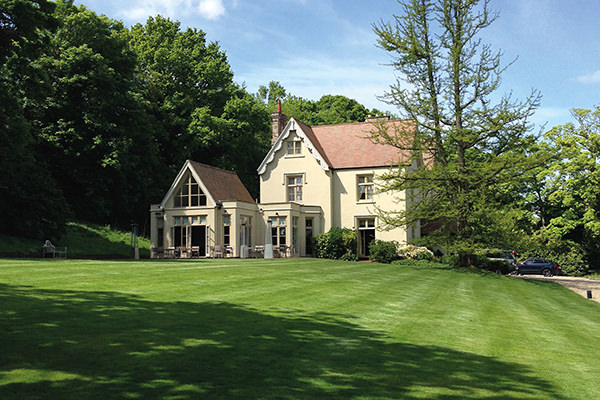 Rupert Kingston, the face behind delilah

Join us for lunch in the Garden Room at Talbooth House & Spa on Thursday 19th May and pick up a few tips from Rupert Kingston – such as ‘everyone can wear a red lipstick’ and then enjoy a tour around the brand new ‘poolside’ Spa.

Rupert began his remarkable career as a make-up artist over 20 years ago, during which time he has worked in film, television and fashion, from making up top models to stars of the television and music business.

Over the years Rupert has developed his knowledge and skills for creating stunning looks but his real passion is make these looks easy and wearable for all women.

Currently Rupert travels all over the world as Creative Director and co-founder of delilah but still finds time to work on photo shoots and alongside designers backstage at London Fashion Week.  He is often asked for his expert opinion in many of the glossy magazines and has been a regular guest on national television.

This is going to be a fascinating couple of hours so do come and join us; it is also one of the first events at the re-branded Talbooth House & Spa. 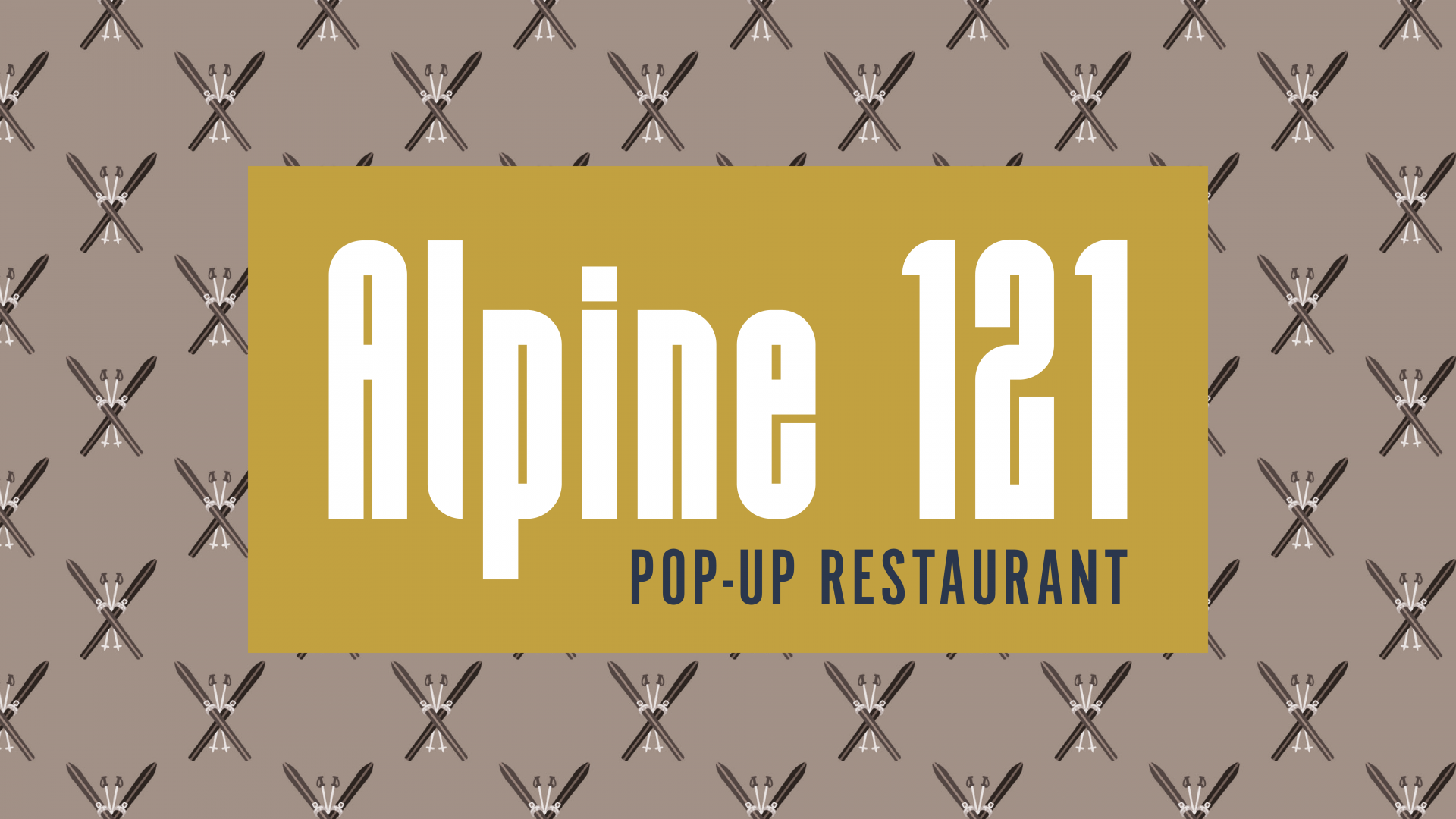