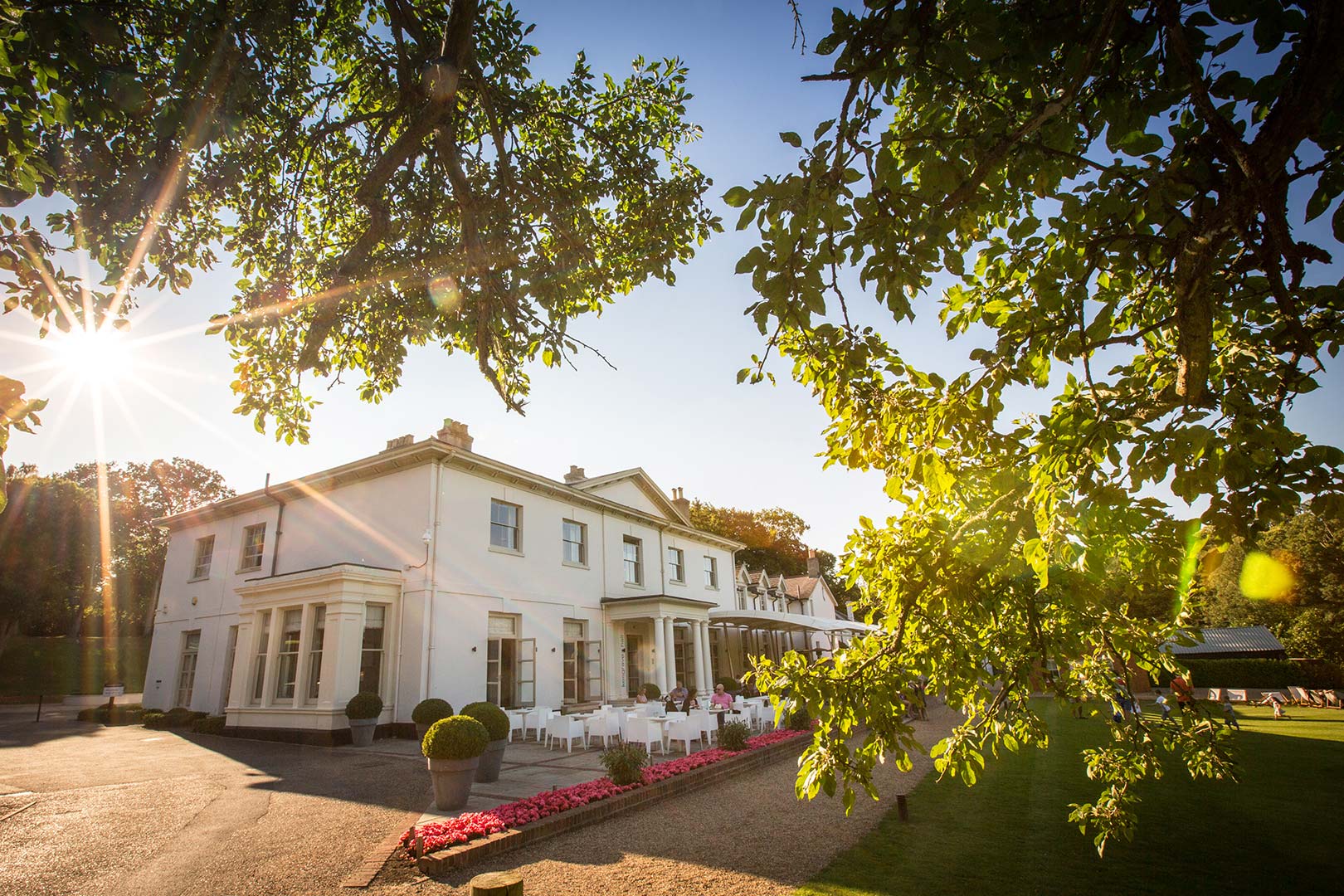 Milsoms Kesgrave Hall Hotel in Ipswich is lucky to have a superb National Trust Property just minutes away near Woodbridge in Suffolk. In 2000, archaeologists uncovered numerous Anglo-Saxon graves and cremations in an unexplored area of the Sutton Hoo site.

The Dig is a new British film by Netflix exploring the story of the excavation of the Great Ship Burial at the new famous spot. The film is based on a novel, also titled The Dig, written by John Preston. Many of the events and characters depicted in both the film and the novel are inspired by real people and real events that took place in the surrounding Suffolk countryside.

The estate walks around remain open every day for local visitors to exercise in line with government guidance. To avoid disappointment, book your car parking over the summer. More information can be found at www.nationaltrust.org.uk/sutton-hoo

Also worth reading is this fascinating history entitled Sutton Hoo Treasure: One of the richest treasures ever found in British soil