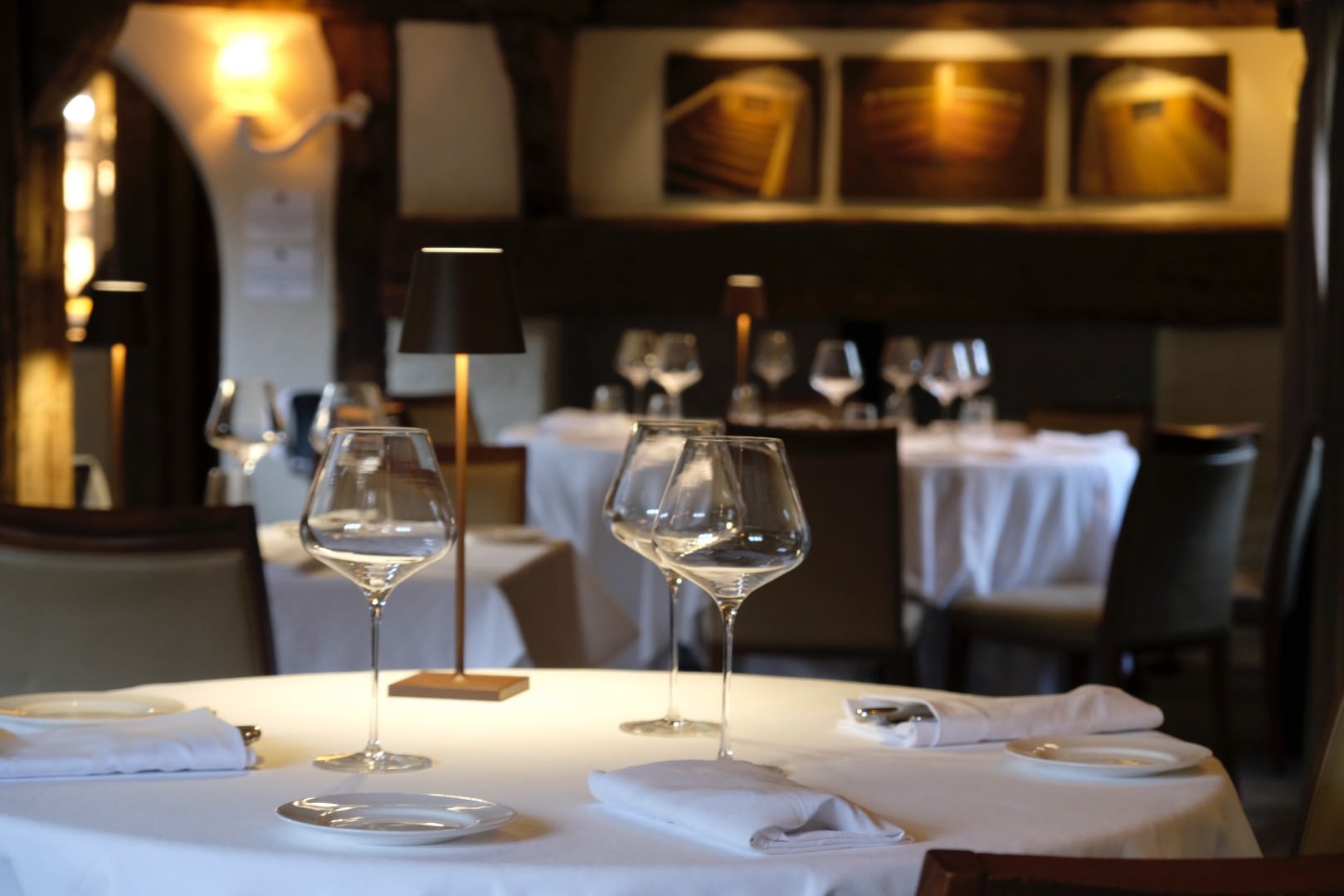 Tom Booton, head chef of The Grill at The Dorchester

Tom Booton started at Le Talbooth aged just 15, he has now gone on to become the head chef of The Grill at The Dorchester at 26.  We are super proud of his achievement and love the fact he has mentioned Le Talbooth and Ian Rhodes in his interview,  Maldon Sea Salt is also Ian’s favourite Essex ingredient!

Last July, Tom Booton was named head chef of The Grill at The Dorchester aged just 26, making him the youngest person to hold the position in the Mayfair restaurant’s 88-year history. Beginning his career at the tender age of 15, the 2019 Acorn award winner joined The Dorchester by way of Alyn Williams at The Westbury in Mayfair, where he was head chef. 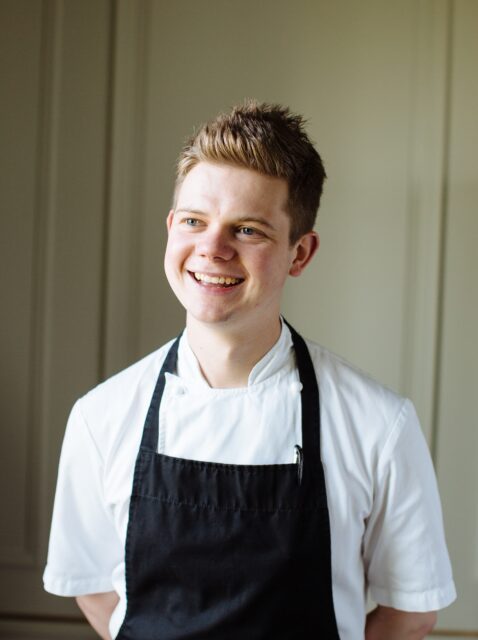 Describe to me your earliest food memory….

My first food memories are of my mum’s overcooked Sunday roasts and the smell of beef as I walked down the stairs while my parents were shouting at me to come down for lunch. You just can’t beat it!

Did you always dream of becoming a chef or did you fall into it?

I fell into being a chef after doing work experience at Le Talbooth in Colchester at the age of 15 for two weeks. I pretty much never left the kitchen after that.

What is the dish that you have created that you’re most proud of and why?

My beef tartare. It’s always a pleasure to see it leave the pass and even better to eat. It’s one of the only dishes that I won’t take off the menu anytime soon.

What is your ultimate food and wine match and why?

For me, there is nothing better than a stunning Sauternes with an apple tarte tatin or slice of foie gras. It’s a classic combination for a reason.

What is the most memorable meal you’ve ever had in your life?

It was at restaurant Zén in Singapore, we were there to see my partner’s family and Björn Frantzén’s concept blew us away. I had the half and half matching menu, so half were wines and half were homemade juices and mocktails. This was first time I’d seen that, it was great to see the attention put into each drink. The famous truffle toast was the highlight of the meal.

What’s the weirdest thing you’ve eaten while on your travels?

When I was staging in Iceland, the team at Dill restaurant made me eat their traditional fermented shark, which I will never forget. After the shark you do a shot of Brennivin schnapps. I still can’t decide which one was worse… 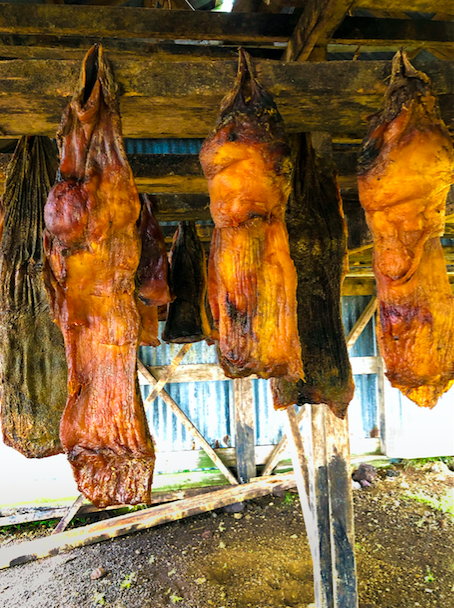 Tom ate fermented shark washed down with schnapps in Iceland

Who is your culinary hero and why?

Working with people like Ian Rhodes, who was my executive chef at Le Talbooth, was very influential to my career. I spent five years learning the ropes with him. Chef Alyn Williams was also influential because he gave me many amazing opportunities and a platform to showcase my ideas.

What’s the biggest blunder you’ve made while on the job?

I left a few beef wellingtons in the oven during a busy Saturday night at Le Talbooth. To say they were cooked is an understatement.

What is your favourite season for food and why?

I enjoy every season as each has its highlights and guides our menu: asparagus, peas and morels in spring; mushrooms and pumpkin in autumn; stunning tomatoes in summer, to name but a few…

What single ingredient do you rely on most in the kitchen?

Everyone always says this, but it has to be Maldon sea salt. It’s the best thing to come out of Essex!

What is the best bottle of wine you’ve ever drunk?

In Singapore, we had a bottle of Dom Perignon 1998 rosé brut, which was so elegant and stunning to drink. The perfect start to a meal.

If you had to only eat one country’s cuisine for the rest of your life, what would it be?

It would have to be Indian. I love the depth of flavours and spices in each dish. I’d love to do a long tour of the country one day.