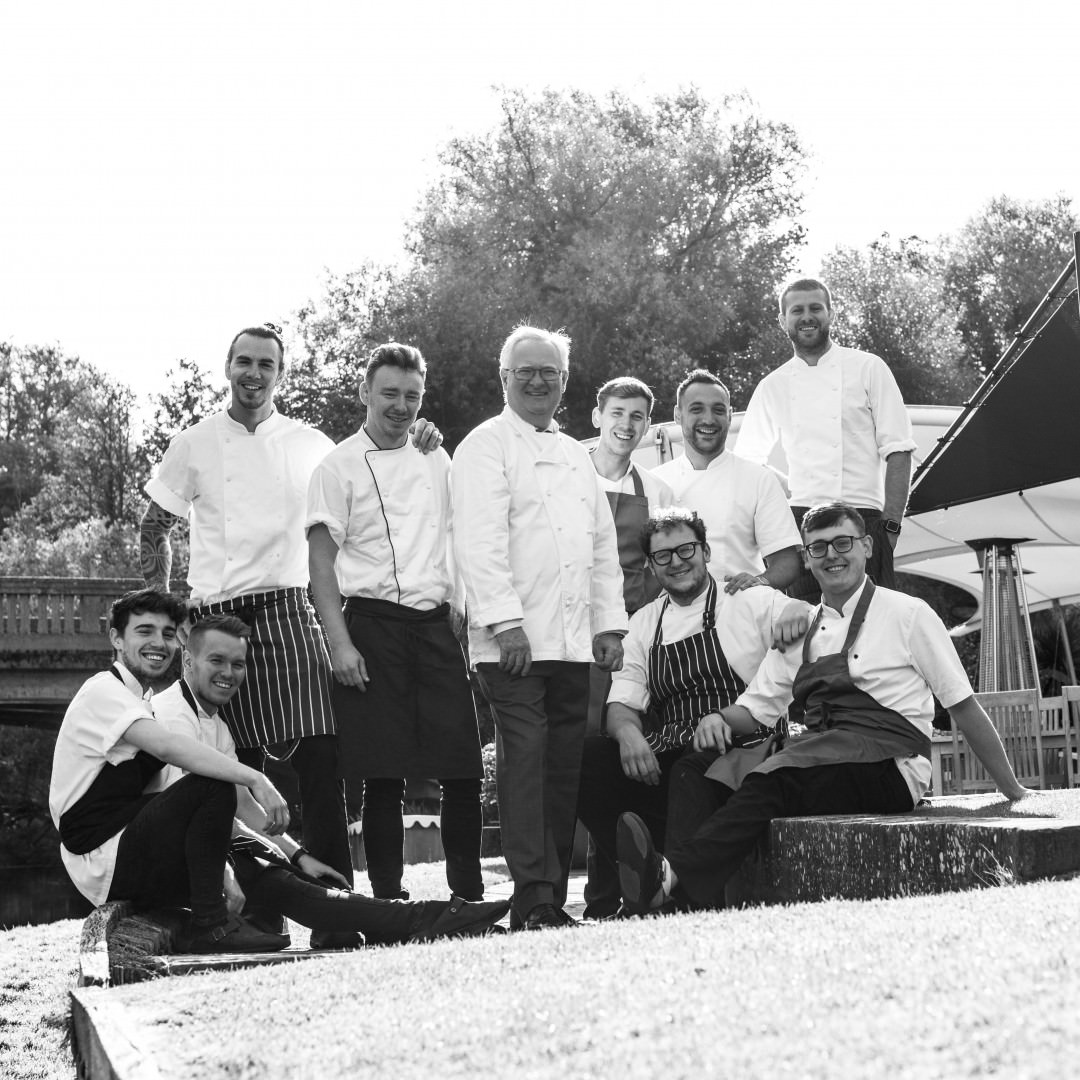 Milsom Hotels 24th September 2019
0 Shares Share
0
Talbooth Restaurant, News No Comments
This content is more than 12 months old may contain outdated prices or other information. For latest pricing and availability, please contact us.

It’s official – Le Talbooth, flagship of the Essex-based restaurant and hotel group Milsom Hotels, is delighted to announce they were awarded with 3 Rosettes by the AA Restaurant Services at their annual ceremony at Grosvenor House on Monday 23rd September.

Le Talbooth, on the banks of the River Stour, has been part of the restaurant scene in North Essex since 1952 when it was just a tearoom; since then, under the ownership of the Milsom family, it has undergone many transitions to become the restaurant it is today. Much credit goes to the kitchen team led by head chef Andrew Hirst and senior sous chef Jamie Jackson – as well as their brigade of chefs – who have worked tirelessly to achieve the third rosette; also to the brilliant front of house team who look after the guests so ably.

Stas Anastasiades, Operations Director for Milsom Hotels & Restaurants, said: “We are absolutely thrilled to receive this award; naturally our customers come first and listening to them is key to our evolution. I couldn’t be more delighted that our fantastic team have been recognised by our industry’s most highly regarded and respected benchmarking organisation.

“It is fair to say that the process has been tough which makes it even more rewarding to achieve this prestigious award. To be awarded 3 Rosettes means the world to the whole team at Le Talbooth; this gives us the confidence to continue cooking with the very best local and British ingredients with love, lightness of touch and creativity.” 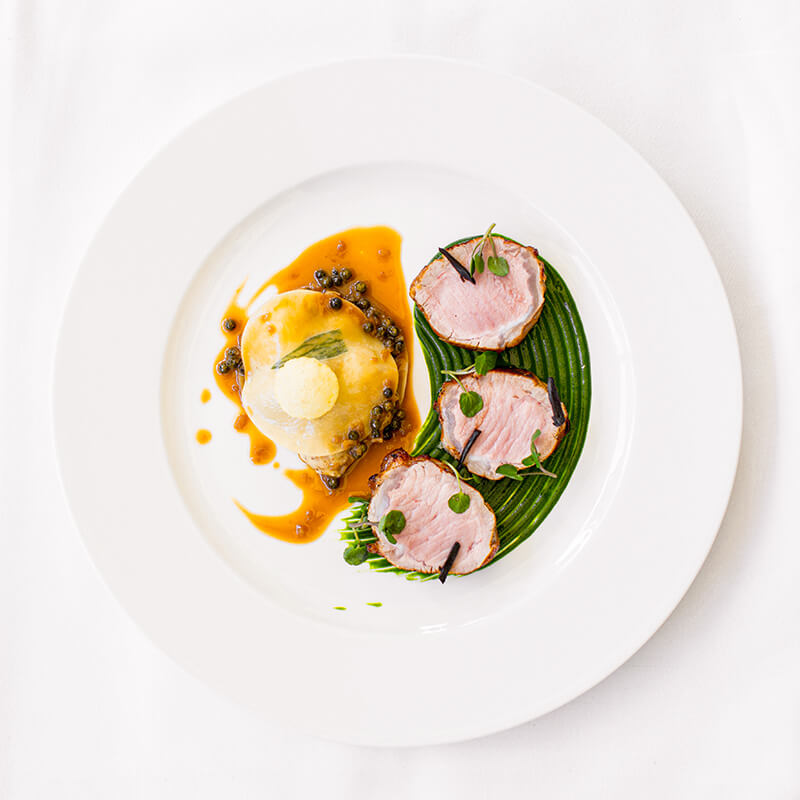 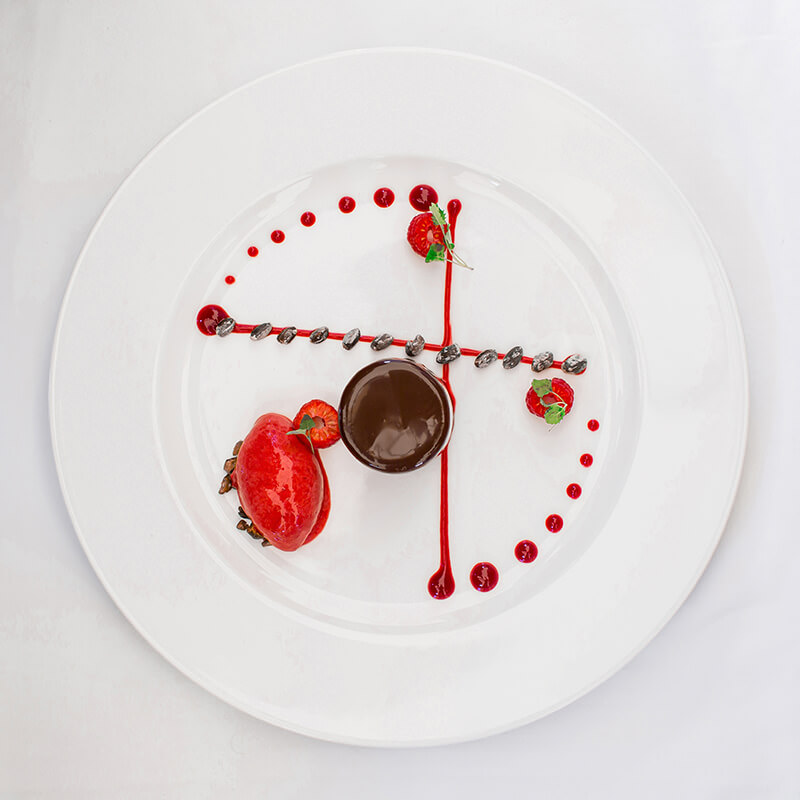 To add to Le Talbooth’s award, there is also great news for Maison Talbooth which has been awarded 4 RED stars by the AA Hospitality Services. This accolade, also know as Inspectors’ Choice, is only given to the very best hotels in the UK.

Autumn is a special time to visit the Dedham Vale and now there are two extra special reasons to come and see us.  Le Talbooth is offering their four course Autumn tasting menu for the rest of September and October; combine with a Gourmet Getaway break at Maison Talbooth which also includes a 25 minute spa treatment until the end of October.

Enjoy riverside dining at Talbooth Restaurant in Dedham. Choose from the options below to see our latest availability.